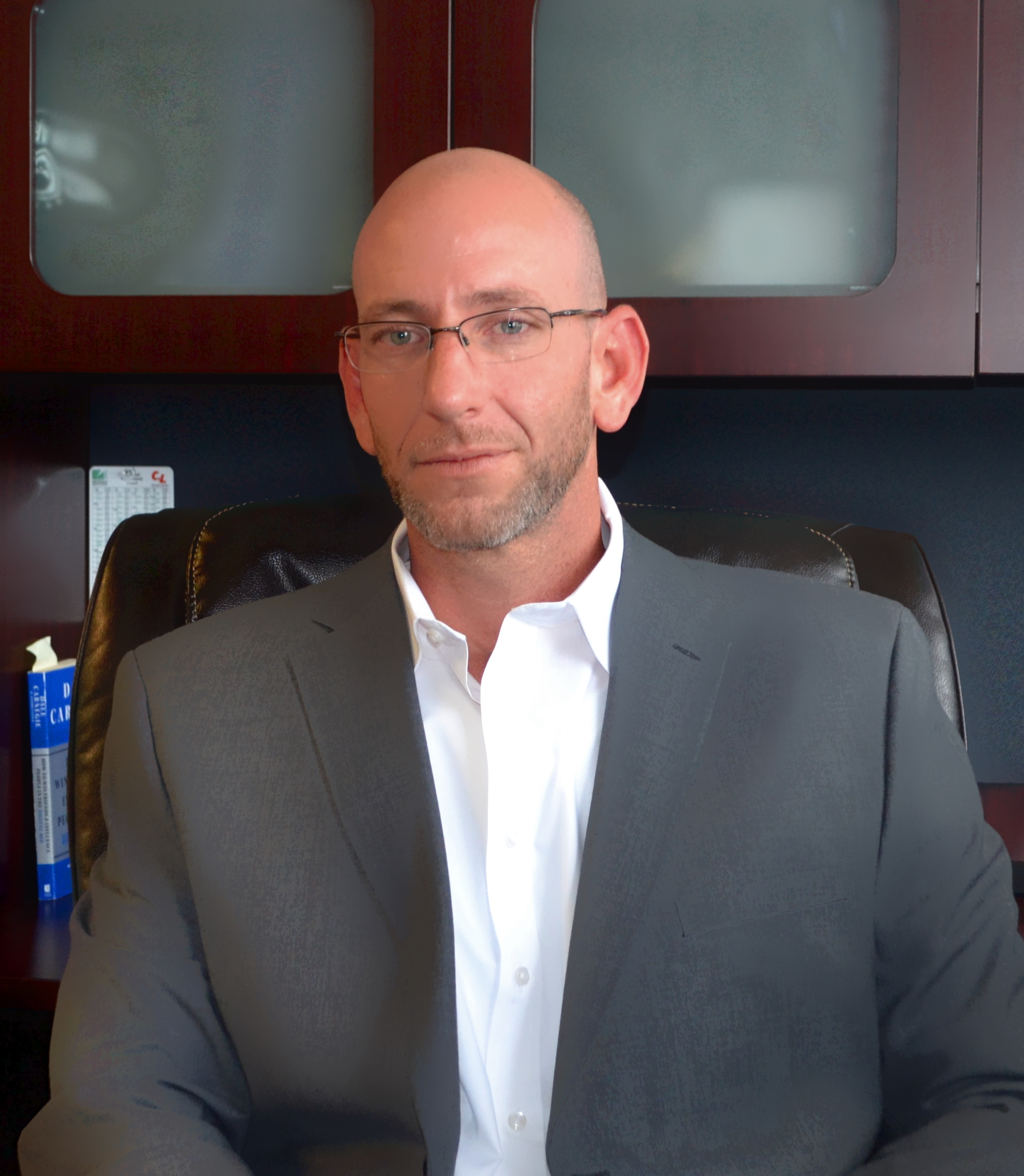 Shane Mullan, Chief Operating Officer, joined Aluma Tower Company in 2006. He began his journey with Aluma as a welder/fabricator and quickly rose through the ranks as Shop Lead, Production Manager, Vice President of Sales, and Vice President of Operations. As Production Manager, Shane was successful in reducing overtime by improving workflow and implementing proven work procedures on the production floor. As Vice President of Sales, he developed Aluma’s first outside sales team and implemented many of the company’s sales processes that are still used today. As Vice President of Operations, Shane led the company through record-breaking revenue growth. Shane has also assisted in the development of new products, such as Aluma’s skid system, the Scorpion trailer model, and Aluma’s un-guyed tower systems. Since taking on his current role in 2020, Shane has been able to leverage his experience and vast knowledge of the products to become a well-respected and important element of Aluma’s leadership team. His current focus is on the growth of the business, both in volume and margin, while maintaining quality, efficiency, and on-time delivery. Shane holds his AAS in Business Administration and Management from Indian River State College and a Master Welder Certification from Tulsa Welding School in Jacksonville, Florida. He currently resides in Florida with his wife, daughter, and dog named “Louie.” He loves spending his free time on the water and fishing.